Honoring the history of the hotel was important in our work to renovate the lobby, restaurant, bar and guest rooms. Rockford maintained the architectural details inside while focusing on updates geared to reflect a more modern aesthetic. Located in Detroit’s New Center district with proximity to the QLINE, Hotel Saint Regis stands strong with stately elegance and a revitalized sophistication, paying tribute to its rich history. 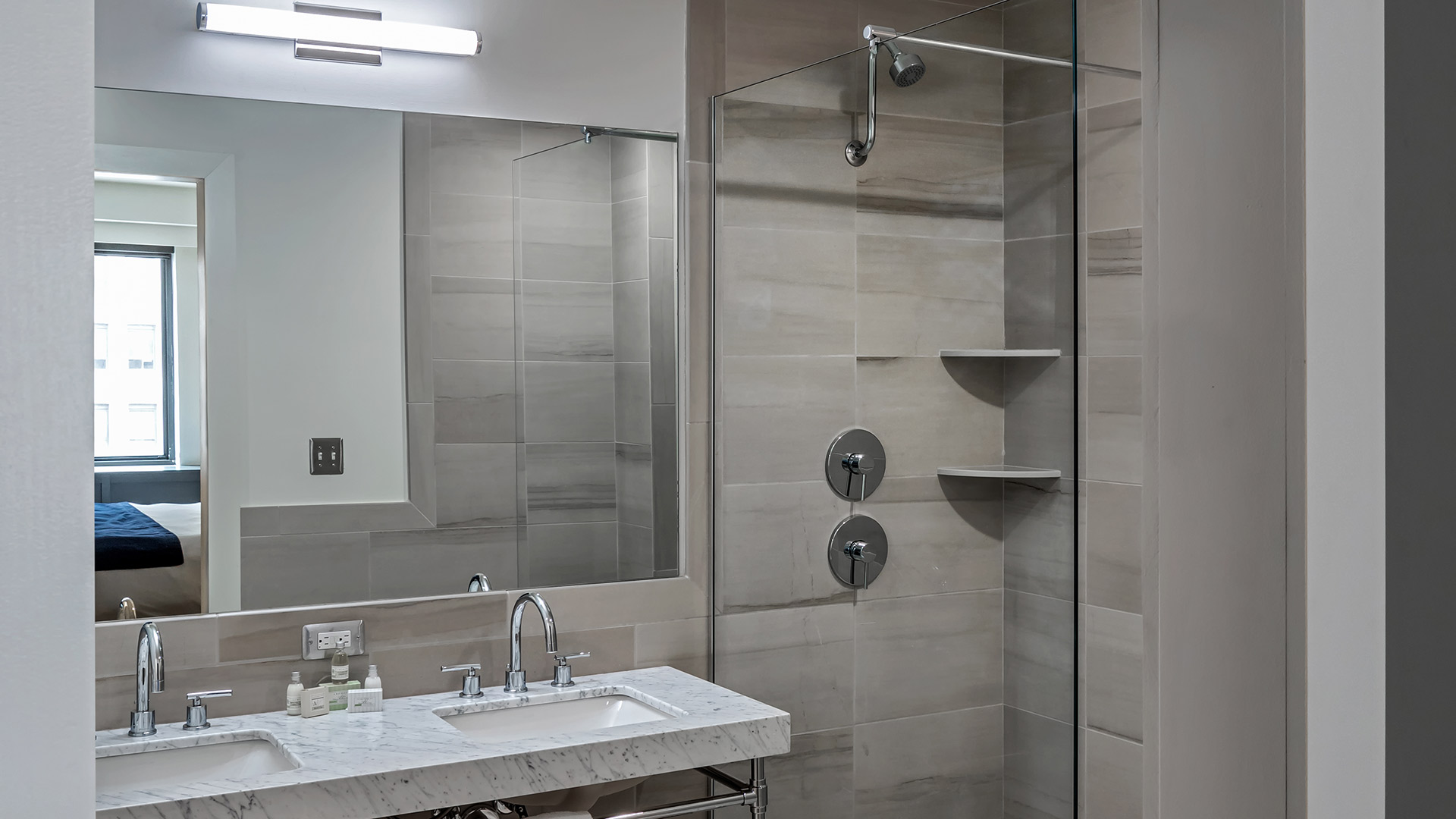 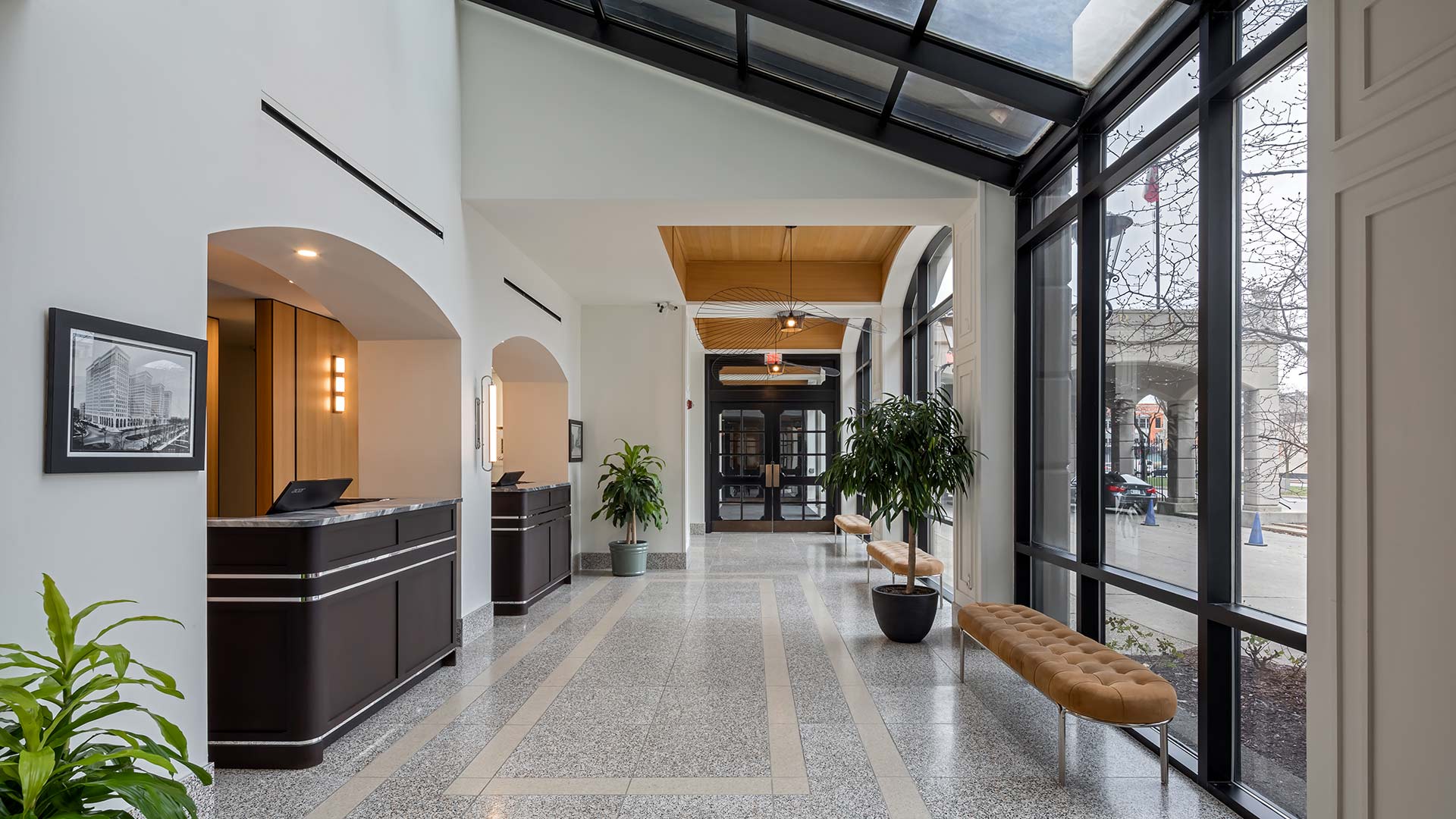 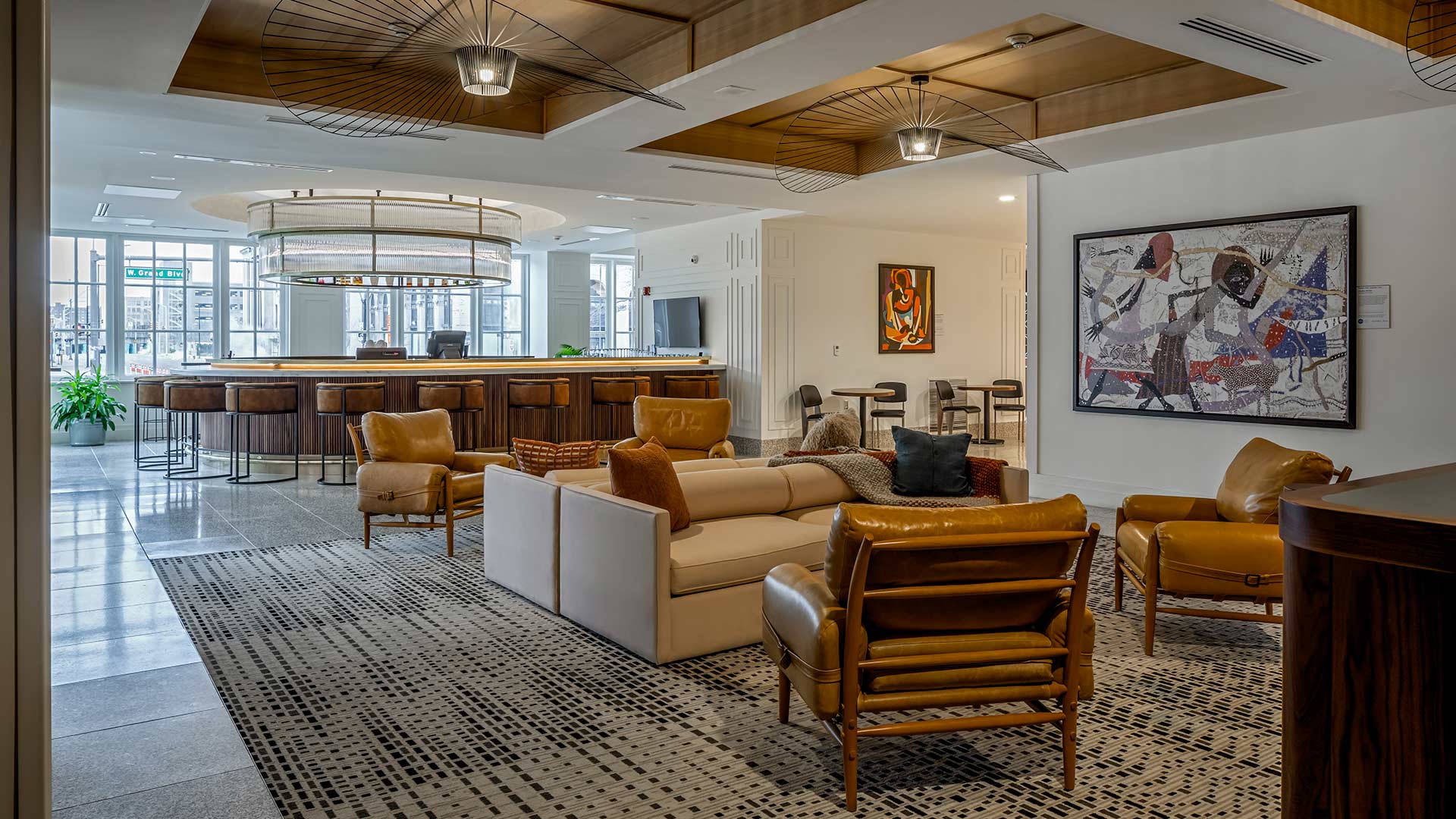 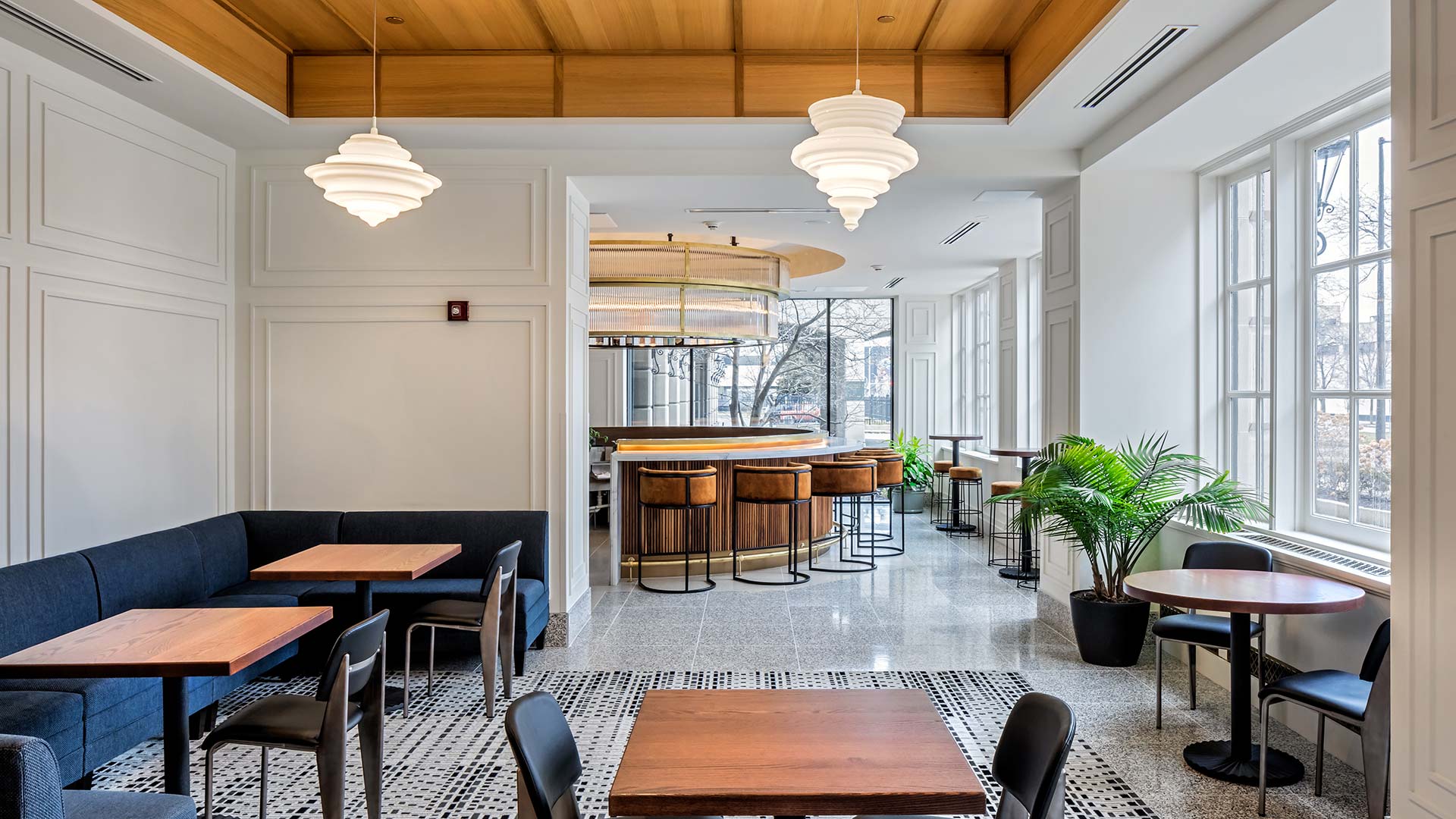 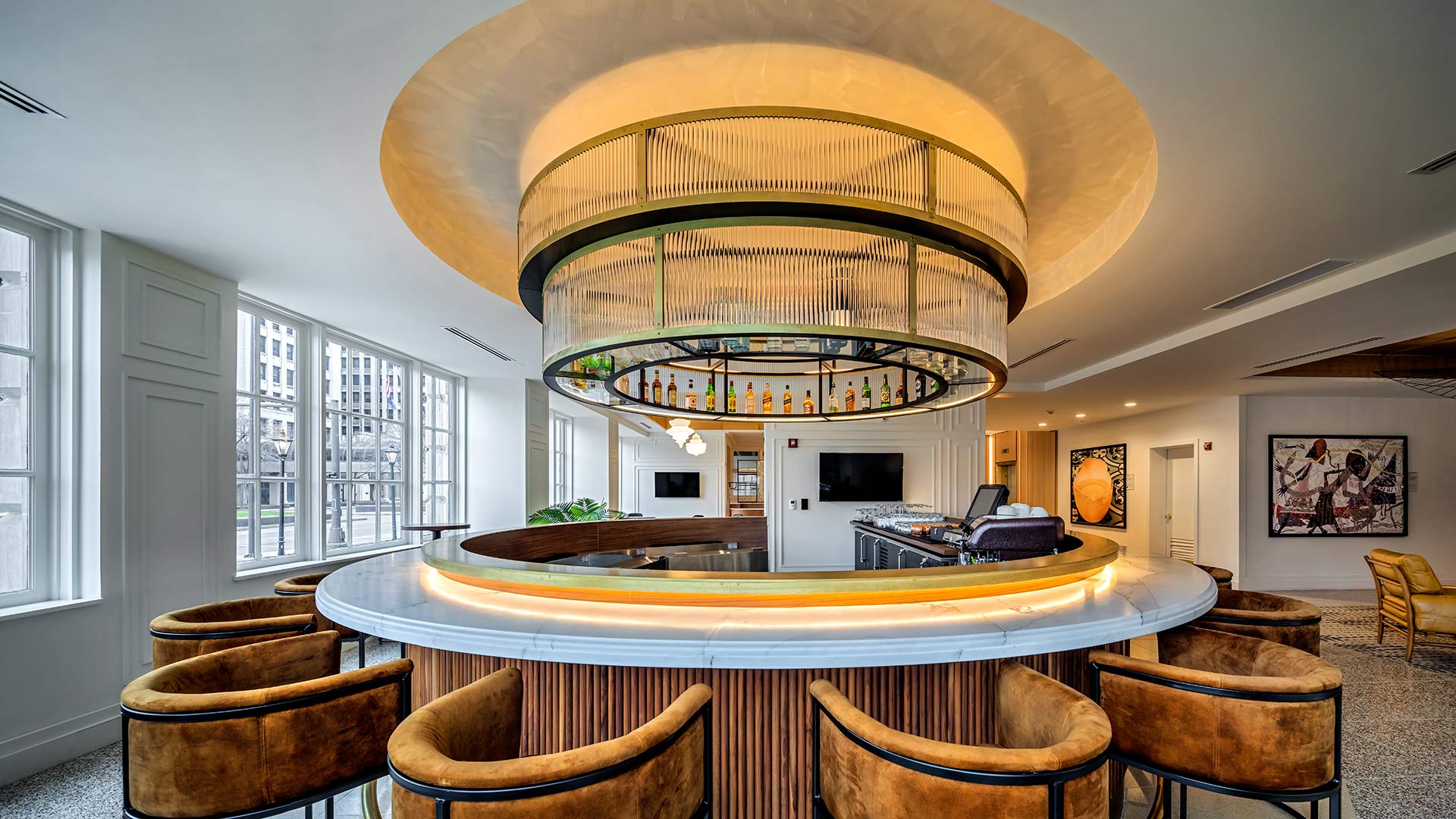 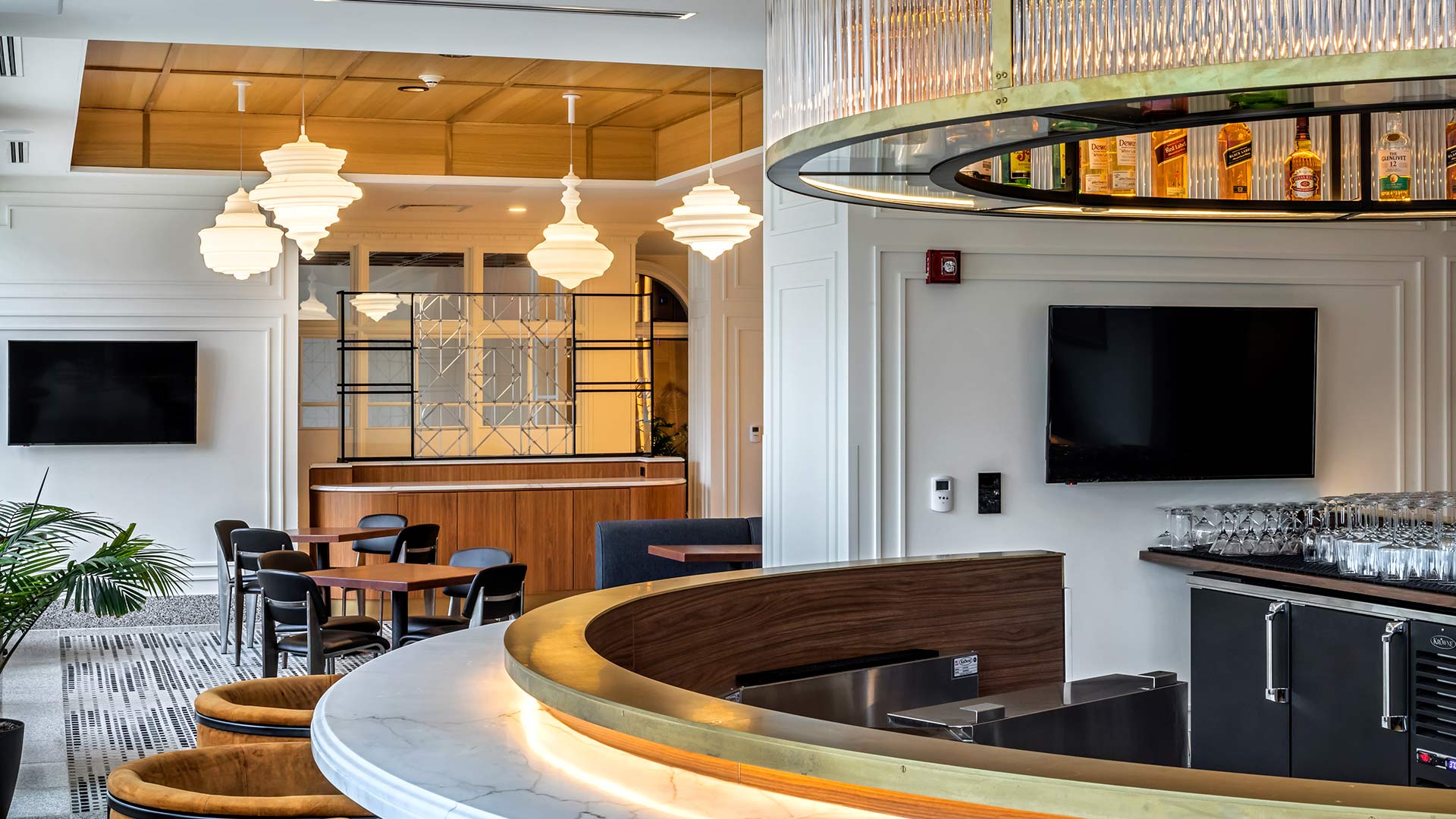 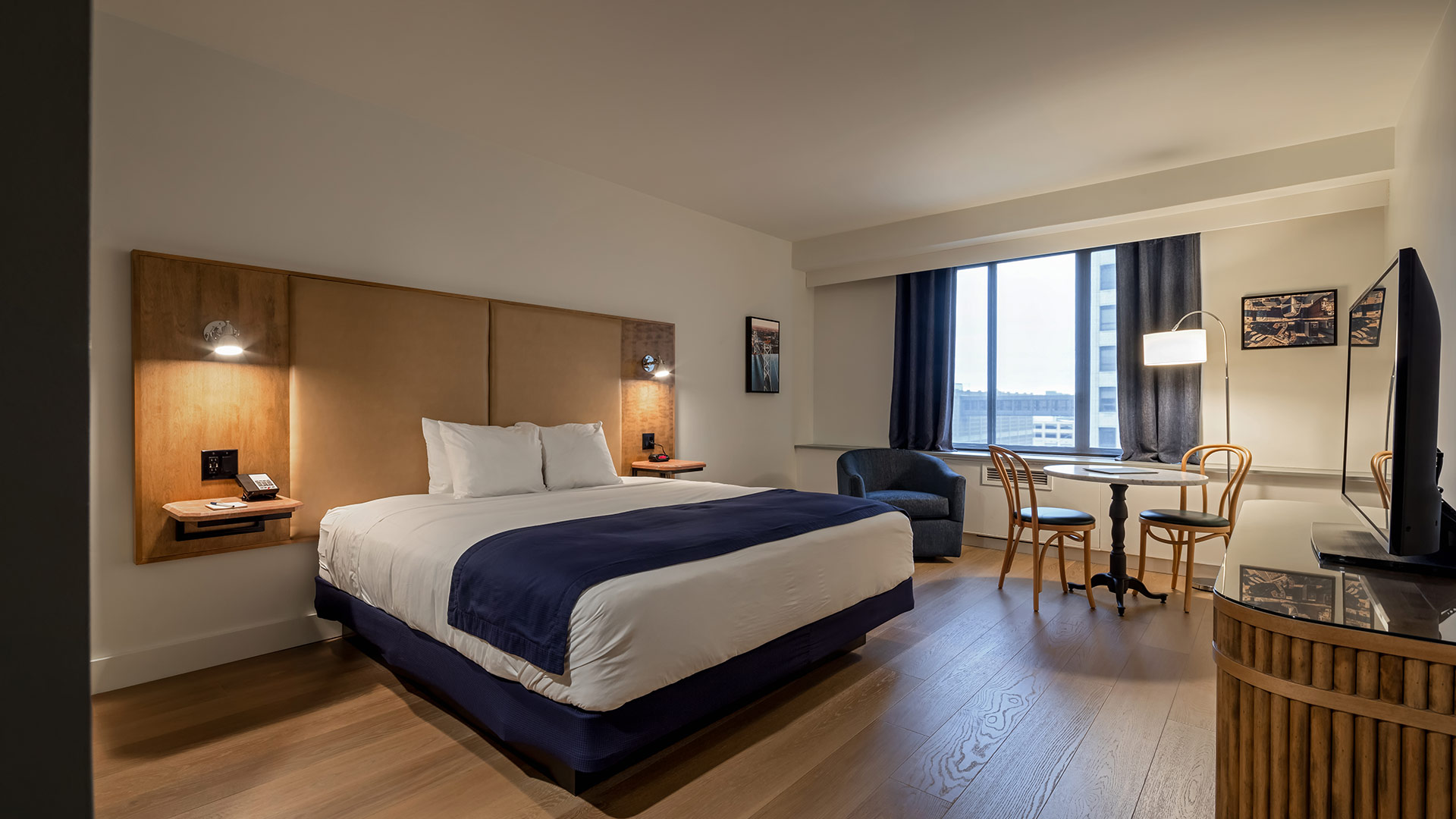 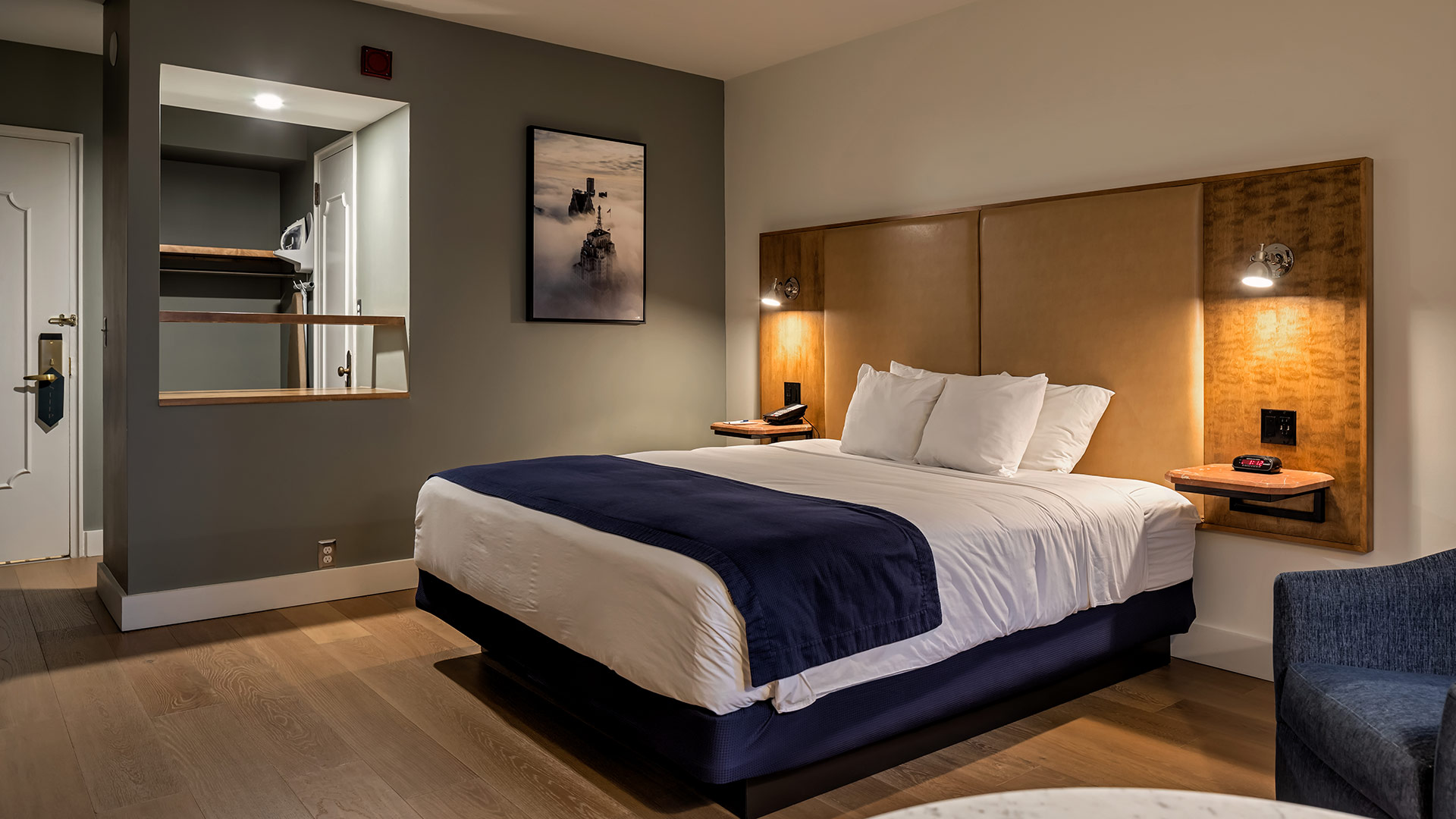 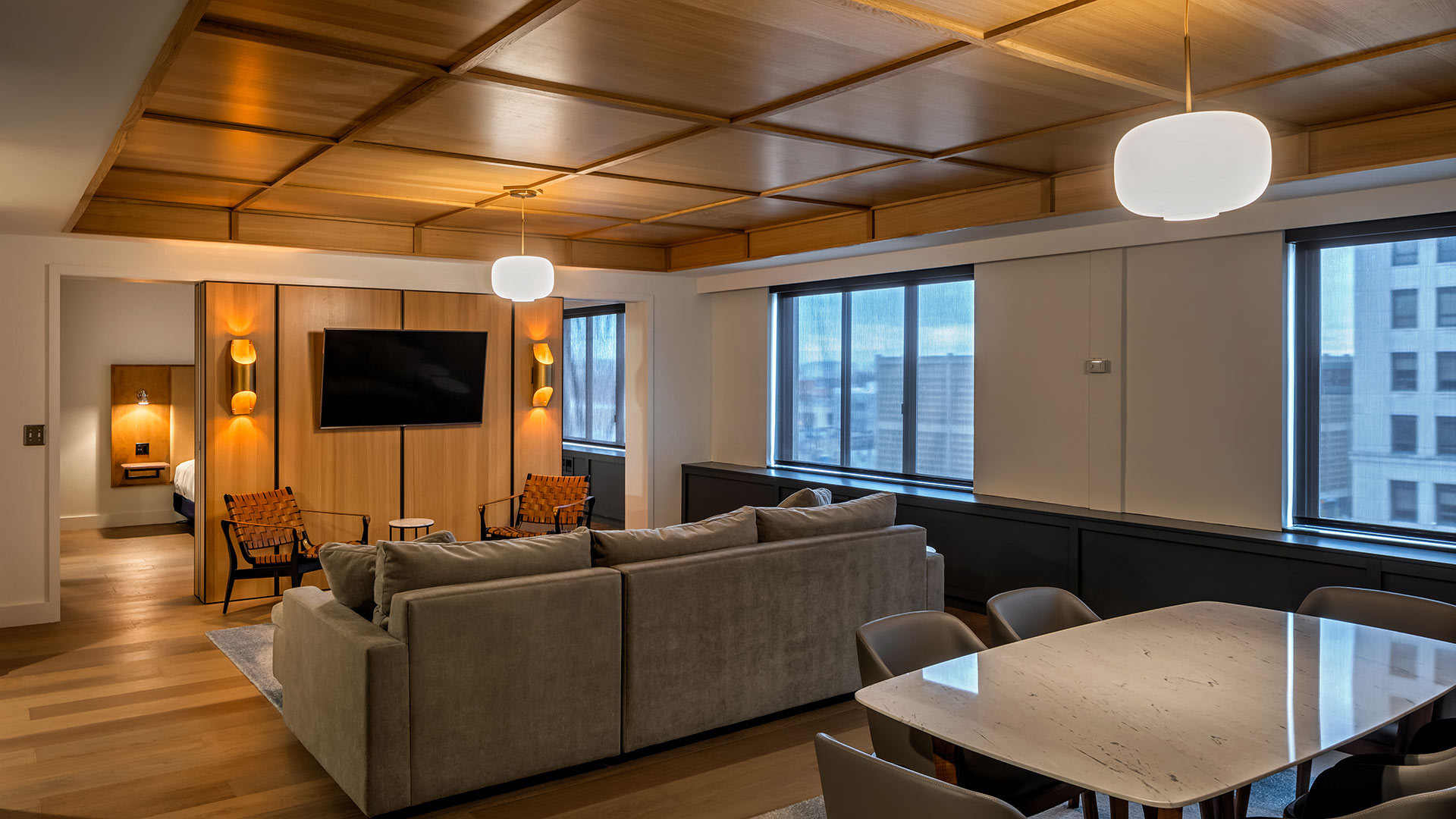